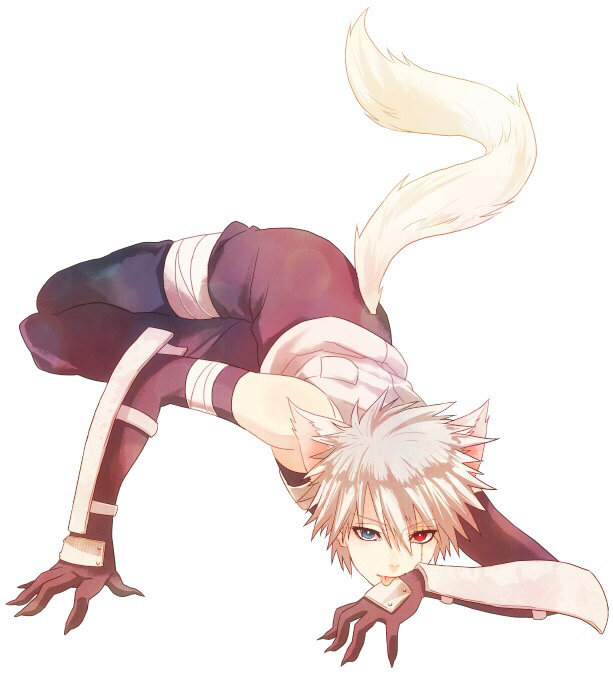 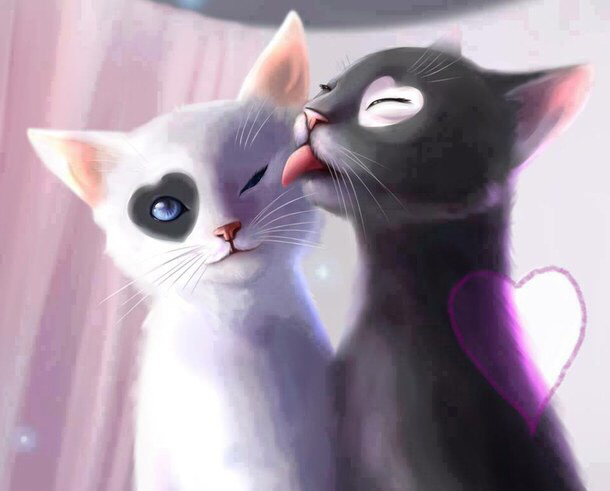 Name: Toru Kazuke
Nick Name: Tor, Ru, Zuke, Kazuke, Casanova
Age: 17
Height:[] 5 ft 9in
Weight: 170lbs all lean muscle so he doesn't look as strong as he actually is
Hair Color: Blondish White
Eye Color: Right Eye-Blue Left Eye-Red
Gender: Male
Species Neko
[]Sexuality[] Bisexual - Seke
Crush: None atm
[]Dating:[/] None atm , he hasn't given any one the time of day to make them anything more then a fling
Possessions: His favorite things in the world are his animals, mainly his two catsCream - for his white cat and Coco - for his black cat

His family is quite endowed so if he wanted to he could have anything he wanted, His family also owns a farm that the other animals he loves stay at. Anything you can think of is at his families farm.
Personality: High strung, Cocky, secretly obsessive and Protective. Flirtatious, Smart, loving, Social, Most of the times looks down on others as just his playthings and when he is done with them throws them away, Popular and almost always has a harem of both guys and girls following him. Has a close nit group of friends that know him for who he is and everything about him

​Powers: Anima speech; he can talk to and commune with any animal making working in any place that requires hands on with them perfect. Along with telekinesis he can summon a pair of midnight black wings with white dapples and edging of white to grow from his hack from two wing shaped birthmarks. This summoning power is something only his close friends and family know of, everyone else thinks his birthmarks are tattoos and nothing more.